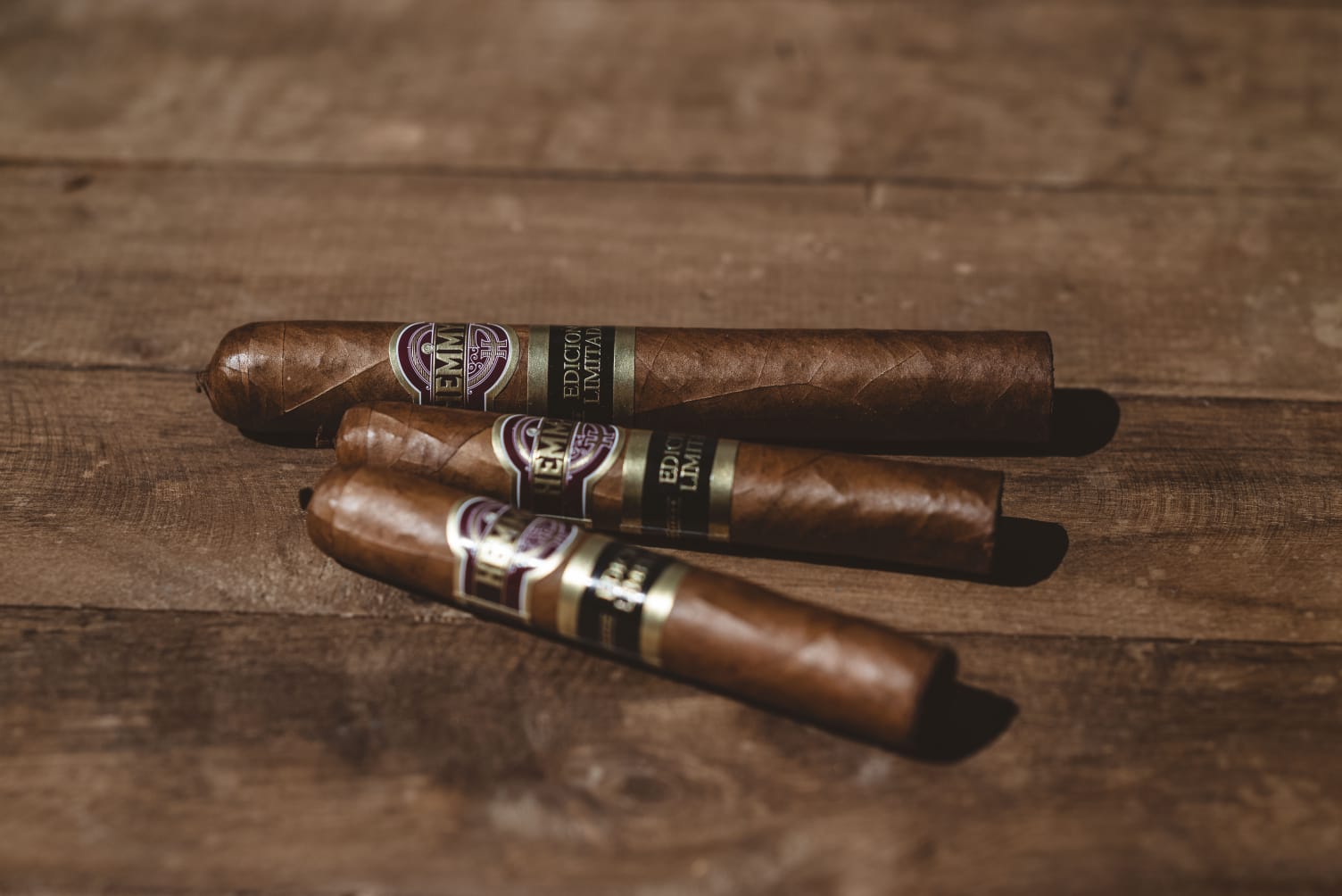 The Hemmy's Robusto Edicion Limitada was recently voted Cigar of the Year 2021 by the readers of the renowned trade magazine Zigarren-Magazin. How it came to this great cigar and what makes it so special, you can now learn!

The emergence of our own brand of cigars

Already when Hemmy Garcia opened the store Hemmy's finest Cigars & More in 2008 and thus provided the North Berliners with a fine oasis of pleasure, the idea of their own cigar brand was already more than present.
Then, in 2017, the concrete planning for the Hemmy's brand named after him began with the producer ABAM in Santo Domingo (Dominican Republic). A decisive point was the increasingly poor availability of Cuban cigars. Hemmy Garcia's connection to this exclusive Cuban-run manufacture was practically born in his cradle. His father Manuel Garcia Morejon, former Commercial Vice President of Habanos SA (responsible for the worldwide distribution and marketing of Cuban cigars), who, among other things, also built up 5th Avenue (the exclusive importer for Cuban cigars in Germany, Austria and Poland) together with Heinrich Villiger from 1989 to 1995, acts as both sales manager and figurehead at the ABAM manufactory.
Together with him Hemmy worked out 3 blends:

The really special blend of the Edicion Limitada is looking for its equal and remains a well-kept secret for now. Unlike the other two cigar series, this premium line includes 2 formats: the classic Robusto Format (50 ring gauge with a length of 127mm) and the unique format Aba 56 (56 ring gauge with a length of 165mm).
Both formats of this excellent series get special attention during production. Only the best rollers at ABAM are allowed to produce the Hemmy's Edicion Limitada. This is recognized on the one hand by the Pig Tail (an elaborate way to close the cigar), on the other hand by the flawless draw and the beautiful feel and look of the wrapper leaves used.

The cigars are characterized by a harmonious and balanced aroma at medium strength. To the initial wood notes, pair a mad cream, which accompanies the cigar the entire smoking time, as well as light fruit notes. As the smoke progresses, the exciting flavors are complemented by nuances of tobacco sweetness, roast & grassy flavors. The full and thick smoke is first class! The Hemmy's Robusto Edicion Limitada is particularly fine and creamy. But without wasting too many words, best you come by or order from us online to see for yourselves.

We say thank you!

We couldn't have done it without our loyal clientele and growing fan base, both locally in store and online. We are very proud to name the Hemmy's Robusto Edicion Limitada the Cigar of the Year 2021 after years of work and dedication! We look forward to another exciting year full of moments of pleasure and welcome you from Monday to Saturday in our lounge in Berlin Frohnau! Smoke the good - smoke Hemmy's!

More from our blog 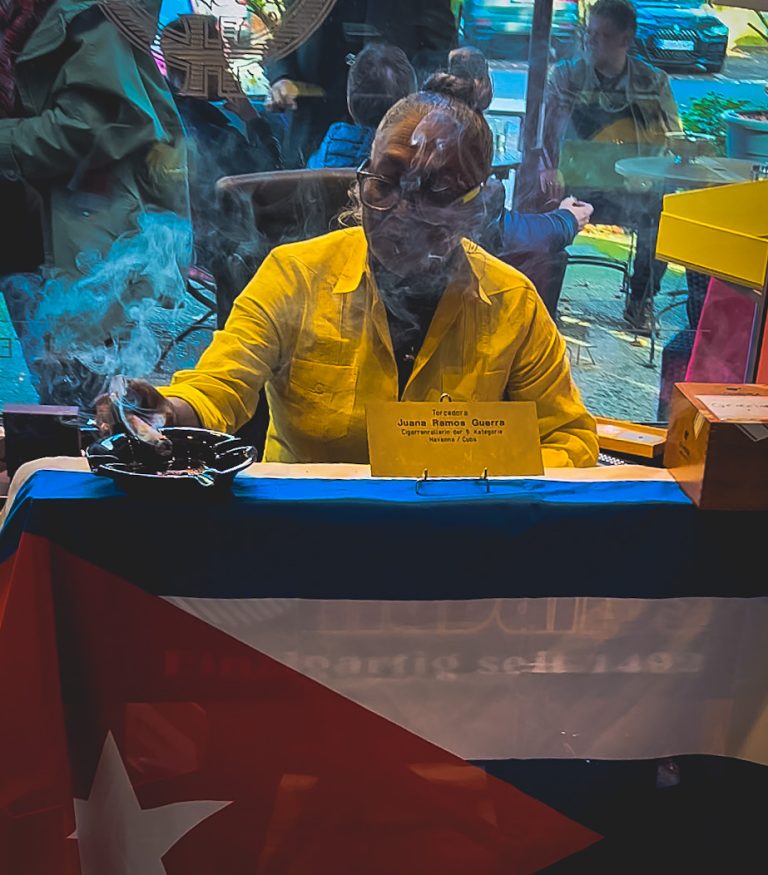 We are very happy to welcome the 9th category Torcedora, Juana Ramos Guerra from Cuba, once again in our store in Berlin Frohnau. 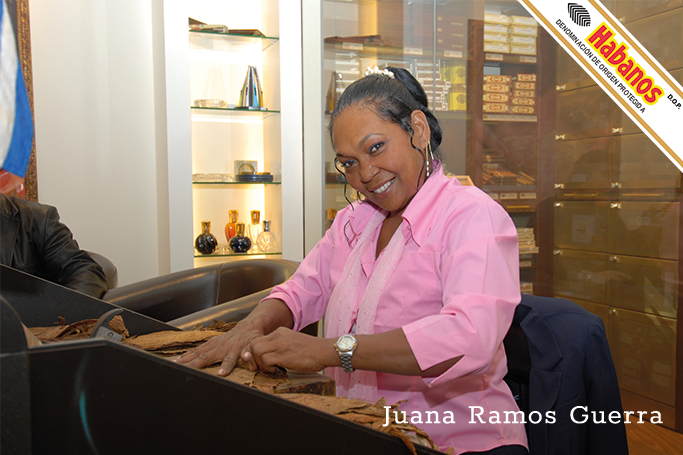 On Saturday, 10/22/2022, master Torcedor Ernesto Torres of Habanos will visit us in our store and present us the art of rolling cigars -.
Save the date! 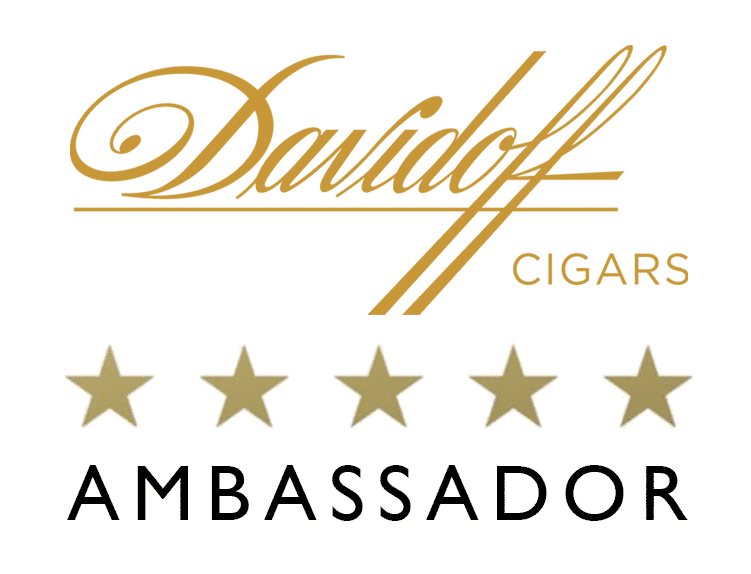 No sale of tobacco products to minors under 18 years! 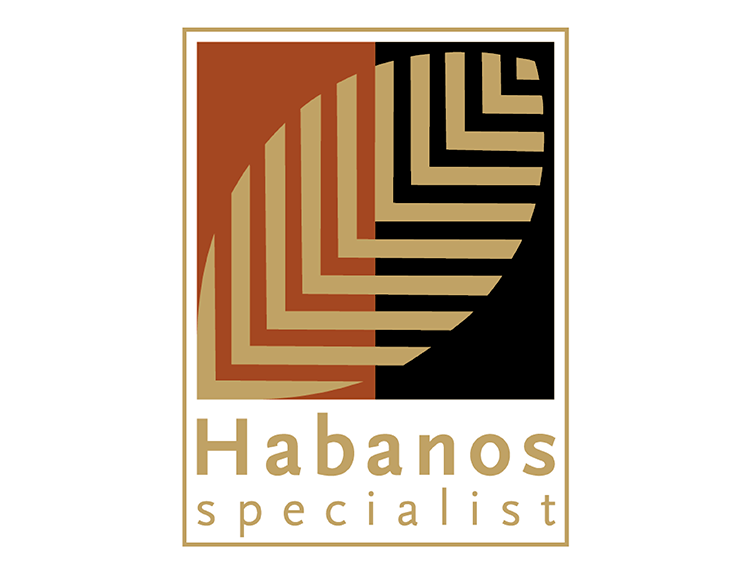 To use this website, you must be at least 18 years old.

Are you 18 years old or older?